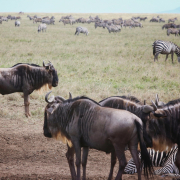 The Serengeti National Park is found Tanzanian in the Serengeti ecosystem in the Mara and Simiyu regions. It is famous for its annual migration of over 1.5 million white-bearded (or brindled) wildebeest and 250,000 zebra and for its numerous Nile crocodiles and honey badger. 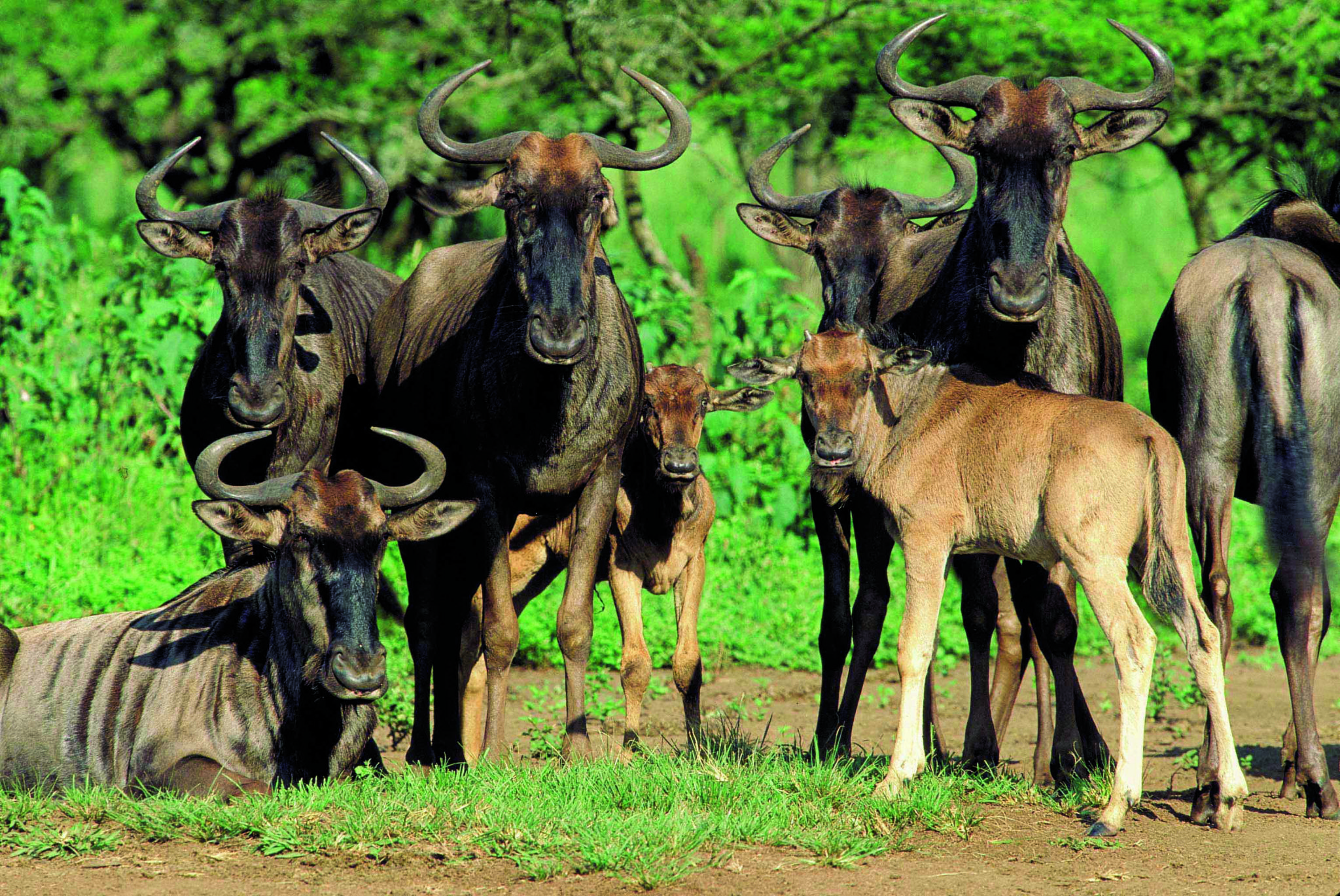 The Maasai people had been grazing their livestock in the open plains of eastern Mara Region, which they named “endless plains,” for around 200 years when the first European explorer, Austrian Oscar Baumann, visited the area in 1892. The name “Serengeti” is an approximation of the word used by the Maasai to describe the area, siringet, which means “the place where the land runs on forever”. The park has been listed by the United Nations Educational, Scientific and Cultural Organization as a World Heritage Site. As a national park, it is designated as a Category II protected area under the system developed by the International Union for Conservation of Nature, which means that it should be managed, through either a legal instrument or another effective means, to protect the ecosystem or ecological processes as a whole

The Serengeti gained more fame after the initial work of Bernhard Grzimek and his son Michael in the 1950s. Together, they produced the book and film Serengeti Shall Not Die, widely recognized as one of the most important early pieces of nature conservation documentary.

To preserve wildlife, the British evicted the resident Maasai from the park in 1959 and moved them to the Ngorongoro Conservation Area. There is still considerable controversy surrounding this move, with claims made of coercion and deceit on the part of the colonial authorities.

The park is Tanzania’s oldest national park and remains the flagship of the country’s tourism industry, providing a major draw to the Northern Safari Circuit encompassing Lake Manyara National Park, Tarangire National Park, Arusha National Park, and the Ngorongoro Conservation Area. It has over 2,500 lions and more than 1 million wildebeest.

The park covers 14,750 square kilometers (5,700 sq mi) of grassland plains, savanna, riverine forest, and woodlands. The park lies in northwestern Tanzania, bordered to the north by the Kenyan border, where it is continuous with the Maasai Mara National Reserve. To the southeast of the park is the Ngorongoro Conservation Area, to the southwest lies Maswa Game Reserve, to the west are the Ikorongo and Grumeti , and to the northeast and east lies the Loliondo Game Control Area. Together, these areas form the larger Serengeti ecosystem.

The park is usually described as divided into three regions which include;

Serengeti plains: the almost treeless grassland of the south is the most emblematic scenery of the park. This is where the wildebeest breed, as they remain in the plains from December to May. Other hoofed animals – zebra, gazelle, impala, hartebeest, topi, buffalo, waterbuck – also occur in huge numbers during the wet season. “Kopjes” are granite formations that are very common in the region, and they are great observation posts for predators, as well as a refuge for hyrax and pythons.

Western corridor: the black clay soil covers the savannah of this region. The Grumeti River and its gallery forests are home to Nile crocodiles, patas monkeys, hippopotamus, and martial eagles. The migration passes through from May to July.

Northern Serengeti: the landscape is dominated by open woodlands (predominantly Commiphora) and hills, ranging from Seronera in the south to the Mara River on the Kenyan border. Apart from the migratory wildebeest and zebra (which occur from July to August, and in November), this is the best place to find elephant, giraffe, and dik-dik.

Human habitation is forbidden in the park with the exception of staff for the Tanzania National Parks Authority, researchers and staff of the Frankfurt Zoological Society, and staff of the various lodges, campsites, and hotels. The main settlement is Seronera, which houses the majority of research staff and the park’s main headquarters, including its primary airstrip.

The park is worldwide known for its abundance of wildlife and high biodiversity.

The migratory – and some resident – wildebeest, which number over 1.5 million individuals, constitute the largest population of big mammals that still roam the planet. They are joined in their journey through the Serengeti-Mara ecosystem by 200,000 plains zebra, 300,000 Thomson’s and Grant’s gazelle, and tens of thousands of topi and Coke’s hartebeest. Masai giraffe, waterbuck, impala, warthog, and hippo are also abundant. Some rarely seen species of antelope are also present in Serengeti National Park, such as common eland, klipspringer, roan antelope, bushbuck, greater kudu, fringe-eared oryx, and dik-dik. 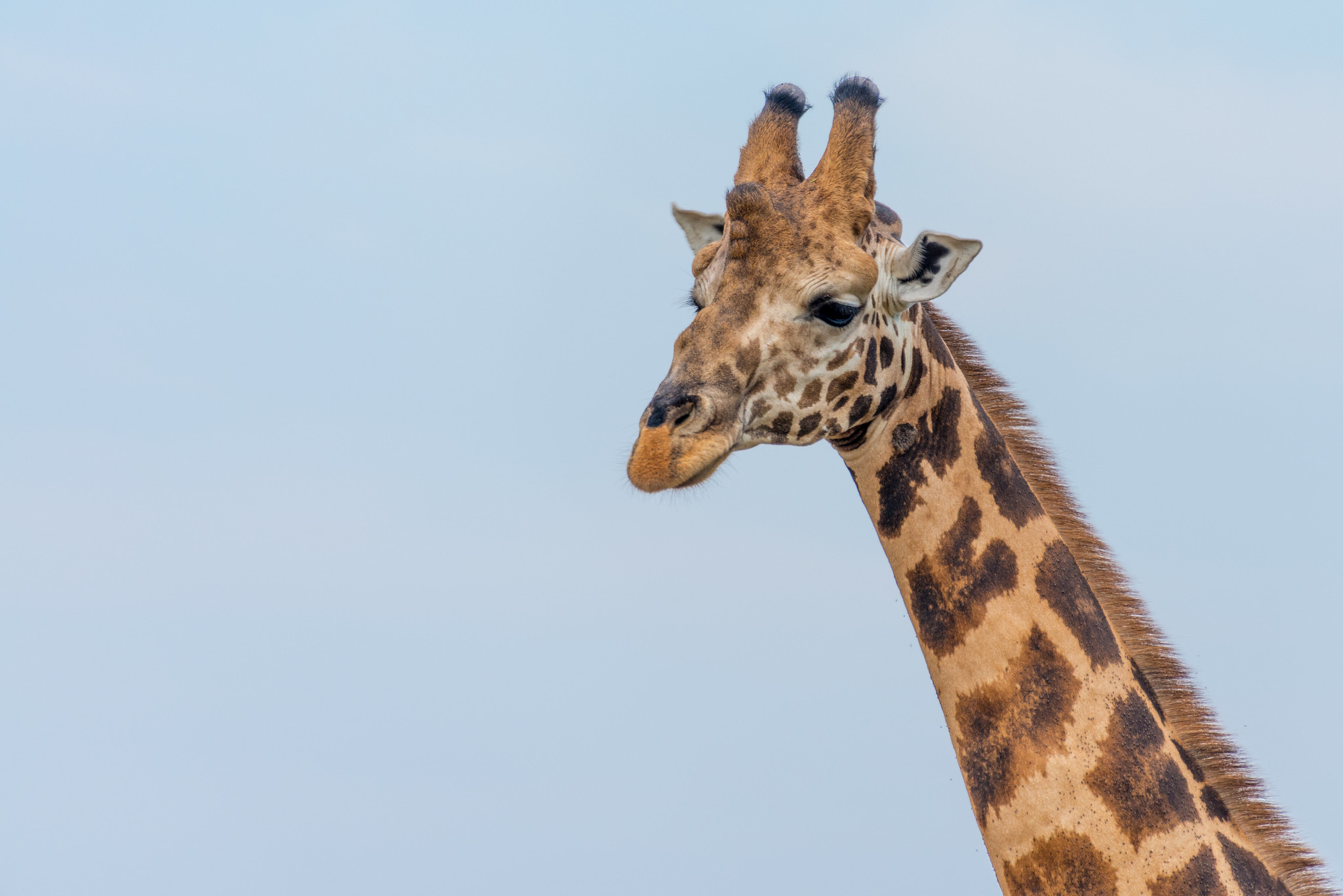 Perhaps the most popular animals among tourists are the Big Five, which include:

Lion: the Serengeti is believed to hold the largest population of lions in Africa due in part to the abundance of prey species. More than 3,000 lions live in this ecosystem. 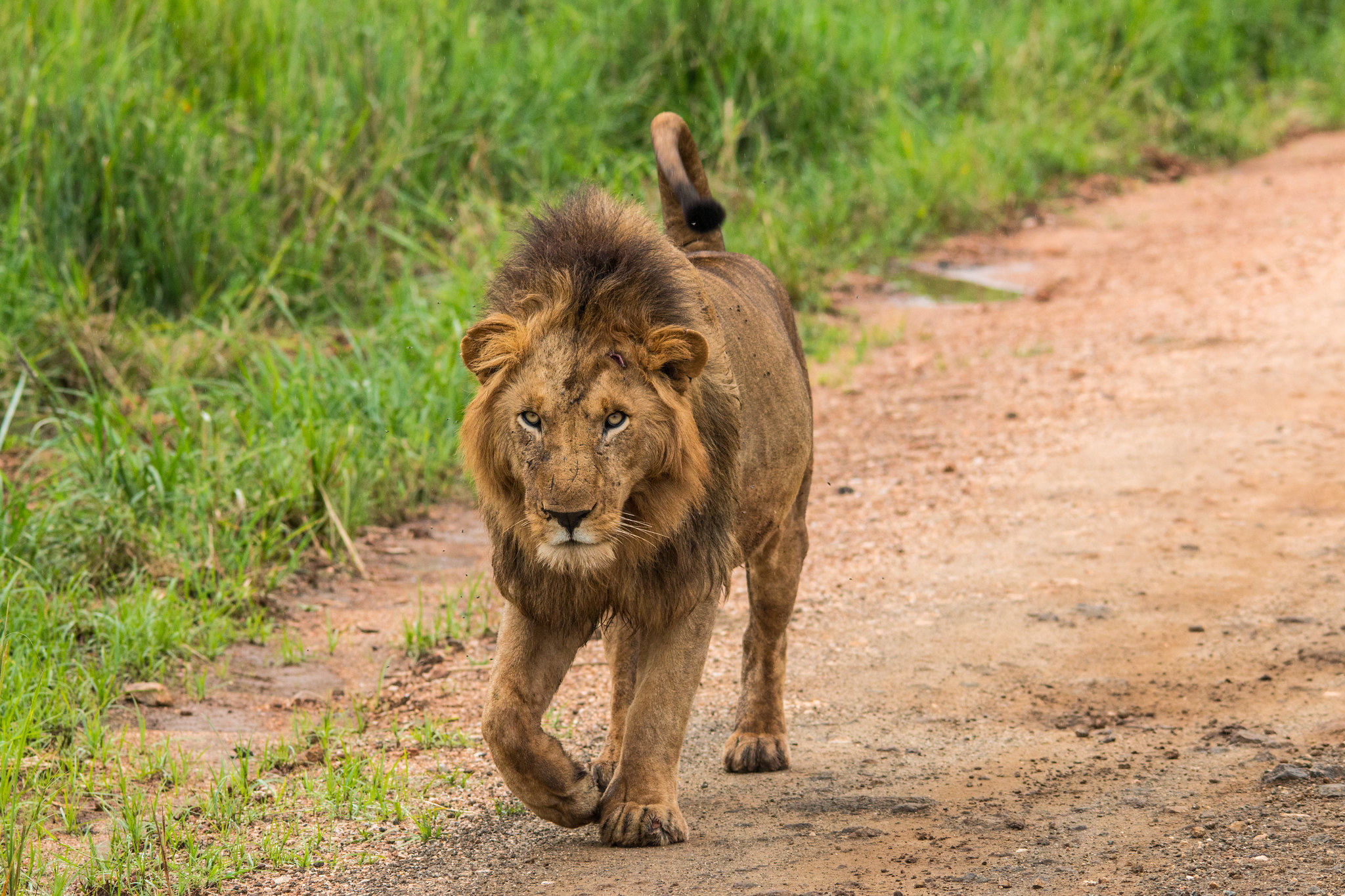 African leopard: these reclusive predators are commonly seen in the Seronera region but are present throughout the national park with the population at around 1,000.

African bush elephant: the herds have recovered successfully from population lows in the 1980s caused by poaching, numbering over 5,000 individuals, and are particularly numerous in the northern region of the park.

Eastern black rhinoceros: mainly found around the kopjes in the center of the park, very few individuals remain due to rampant poaching. Individuals from the Masai Mara Reserve cross the park border and enter Serengeti from the northern section at times. There’s currently a small but stable population of 31 individuals left in the park.

African buffalo: the most numerous of the Big Five, with around 53,000 individuals inside the park.

Since 2005, the protected area is considered a Lion Conservation Unit together with Maasai Mara National Reserve and a lion stronghold in East Africa

Accommodation in Serengeti National Park is very amazing in that even the cheapest Lodges and Hotels offer exceptional services.

Most safaris to the Serengeti start from the town of Arusha. The best option to get there is to fly into Kilimanjaro International Airport (JRO) which is situated about 46km/29mi from Arusha. It is also possible to fly

into Julius Nyerere International Airport (DAR), just outside of Dar es Salaam, and fly on to Arusha Airport (ARK).

There are regular flights from Arusha to several airstrips inside the park. It’s also possible to drive; the trip is about 325km/202mi and will take about eight hours. It is a bumpy ride but it’s scenic and you’ll see some wildlife on the way.