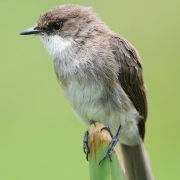 Uganda is undeniably the best choice and most beautiful East African country for birding. Apart from gorilla trekking, birding is also one of those exciting activities done in Uganda. Tourists from all over the world visit the Pearl of Africa to sight their favorite bird/birds in their natural habitat. There are vast birding spots at your disposal all over the country to ensure you do not miss out on these birds. About 1,008 bird species are recorded Uganda’s this is so because of its strategic location with the great rift valley, savanna plains, semi-desert climate, vast wetlands, volcanoes,an Afro-alpine zone and lies with in west African rich rain forest, vast wetlands.

The rather ordinary Fox’s weaver is identified as Uganda’s endemic bird. About 150 birds which are equivalent to 10% of the Birds of East Africa are found only in Uganda. They include; 7 of the 20 horn bill species recorded in the region, five out of 14 honey guides family , five out of 20 bush family as well as 13 members of the thrush family. Uganda also has 11 warbler family, ten flycatchers family , eight sun birds family, eight weavers family, eight finches family, four tinker birds family, four pigeons family, 3 kingfishers family, 3 sparrow hawks family, 3 cuckoos family, and 3 night jars family.

Uganda also receives migratory birds that fly all the way from Europe and Asia due to winter conditions in their countries. Some of these birds include: These species include; gulls, terms, raptors, passerines, small waders, storks and ducks and geese. This also increases the number of birds which can be seen in Uganda during a birding safari.

Most of Uganda’s unique birds can also be found in West Africa however they are difficult to see in those other countries because of their underdeveloped tourism sector. All Uganda’s National parks and reserves are special birding spots with a particular endemic bird.

There are quite a number of rain forests in the western part of Uganda which harbors the forest birds. Some of these forest include; Kibale Forest, Budongo Forest, Semliki Forest, and Bwindi. These are great birding spots which reward the bird watchers with numerous forest birds. The botanical gardens in Entebbe also have beautiful birds forest. 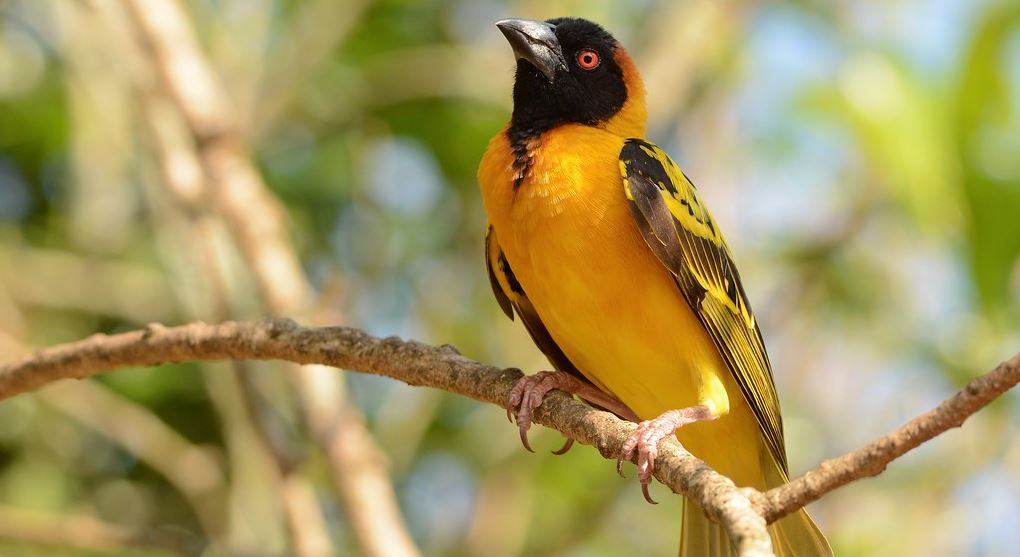 Birding safaris can be carried out all year round, however, the best time to this activity is during the dry season when the sky is clear enough to enable you to see the birds. That is between May to September there is usually less rain and enough food for the birds to feed. But this is not the case for the migratory birds because they are seen in the wet season during the months of February to April.

Book with your spectacular birding Safari and expect the best fun-filled experience.