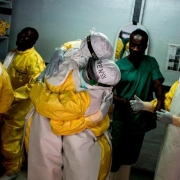 Ebola virus disease in the Democratic Republic of the Congo

The Democratic Republic of the Congo is grappling with the world’s second-largest Ebola epidemic on record, with more than 2200 lives lost and 3300 confirmed infections since the outbreak was declared on 1 August 2018. The outbreak is occurring in North Kivu and Ituri provinces. Neighboring countries are taking steps to mitigate the risk of spread. The World Health Organization has more than 800 staff on the ground supporting the Government-led response together with national and international partners.

Nine new confirmed cases were reported from 15 to 21 January in the ongoing Ebola virus disease (EVD) outbreak in the Democratic Republic of the Congo. All of the cases were reported from Beni Health Zone in North Kivu Province. Eight of the cases (8/9) were registered contacts prior to symptom onset; all nine had epidemiological links to a confirmed case.

In recent weeks, contacts of confirmed cases have been offered the option of staying in supportive accommodation allocated for identified EVD contacts where they are provided with food and other essential goods. This allows for systematic daily follow-up of contacts and enables prompt isolation and provision of care to contacts that become symptomatic. As a result, the median time to isolation in the past 21 days has decreased from three days to one day (interquartile range 0-3).

The number of new confirmed cases reported each week has remained stable over the past six weeks, with approximately 14 new EVD cases reported weekly. In addition, improved surveillance indicators such as the proportion of cases listed as contacts and followed prior to detection, and the decreased time to the isolation of cases are encouraging signs. 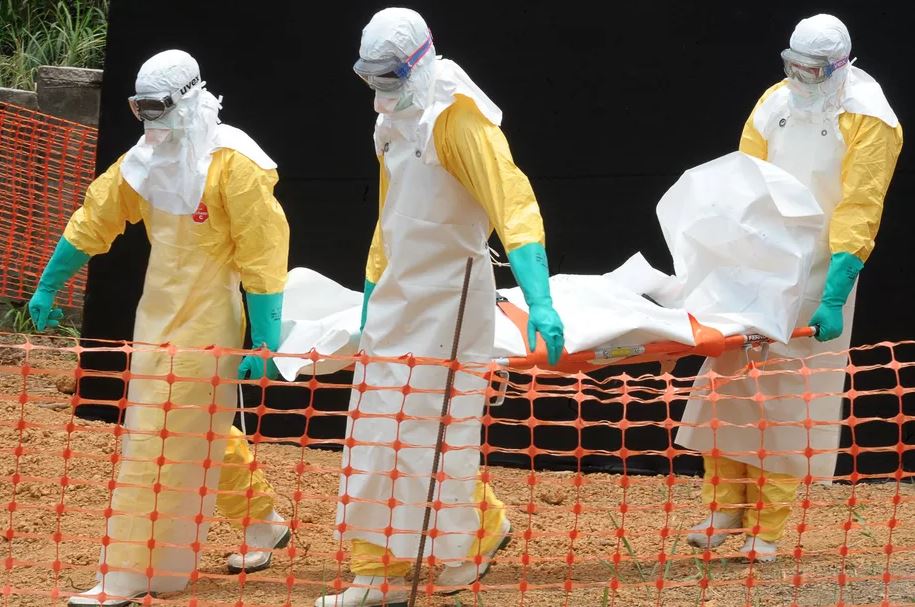 Analysis of an ongoing chain of transmission

As of 21 January, the current transmission chain is comprised of 82 confirmed and probable cases reported in 13 health areas in six health zones; Mabalako, Beni, Biena, Butembo, Katwa, and Musienene Health Zones. The transmission chain originated from one individual who was classified as a relapse of EVD in Aloya Health Area, Mabalako Health Zone (first reported in the Disease Outbreak News published on 19 December 2019). The individual, which is the first and only case of relapse documented in this outbreak, was infected in June 2019, relapsed in November, and passed away in December.

Further analyses indicate that the individual directly infected 29 people while symptomatic in the community for nine days before being isolated. Of the cases who were directly infected from this case, 11/29 were through the possible nosocomial transmission. The remaining 52 cases resulted from onward transmissions.

Based on available information regarding the place of exposure for cases in this transmission chain, the main drivers are individuals exposed in the community due to delays to case isolation (50%, 41/82), possible nosocomial transmission (37%, 30/82), and community deaths where cases were exposed during funerals (2%, 2/82). The estimated reproduction number (R), which is the expected number of secondary cases produced by a single infection in a susceptible population, of this transmission chain was not statistically significantly different from the overall mean R of this outbreak, likely due to the limited sample size of cases in the transmission chain which originated in Aloya Health Area. These findings reinforce the importance of early identification of cases and safe and dignified burials