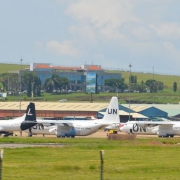 Approximately 37km southwest of Kampala, Uganda is Entebbe town situated on Lake Victoria peninsula. Entebbe has a favorable climate experiencing a tropical rainforest climate it is hot and cold throughout the year. January is the dry season and April the wet season of the year. The temperature is moderated by the altitude.

It is a stunning historical, administrative and cultural town, it was once the seat of government for the Protectorate of Uganda prior to independence, in 1962. This is where the State House for the president of Uganda is located. Uganda’s International Airport is also found in Entebbe, it has been the site of some popular events, making it famous in Europe and abroad. Queen Elizabeth II use this airport to return to England in 1952 when she got to know about her father’s death and that she had been announced as  Queen. The airport was the same scene of a hostage situation and a rescue operation ending on 4 July 1976, when soldiers from the Sayeret Matkal, Paratroopers Brigade, and Golani Brigade units of the Israeli army freed over 100 hostages following a hijacking by a group of Palestinian and German militia. The city of Entebbe also hosted final resolution talks to end the M23 rebellion.

The word was derived from Luganda language e ntebe which means ‘seat’ / ‘chair’. Entebbe was a cultural site for Mamba clan and it was called Entebbe za Mugula and is now the location of the statehouse for the president of Uganda, as it was for British governors before independence.

This city is endowed with vast glamorous tourist attractions that pull both international and domestic tourists.

As earlier mentioned it is located on the shores of Lake Victoria, there are a number of beautiful sandy beaches along the lake. While here, you can enjoy a swim in the cool waters, delicious fish, sunbath in the sand, play beach games like volleyball and the sunset boat rides. Some of the popular beaches include Lido Beach, White Sun beach, Ssese gate Way Beach, Sport Beach, Nabinoonya Beach just to mention but a few.

It is the only International airport in Uganda, there are a lot of historical events attached to this airport. Queen Elizabeth II use this airport to return to England in 1952 when she got to know about her father’s death and that she had been announced as  Queen. The airport was the same scene of a hostage situation and a rescue operation ending on 4 July 1976, when soldiers from the Sayeret Matkal, Paratroopers Brigade, and Golani Brigade units of the Israeli army freed over 100 hostages following a hijacking by a group of Palestinian and German militia. The most frequent visitors to this airport are mostly domestic tourists especially from learning institutions like the nursery, primary and secondary school. They carry out a study tour around the airport. 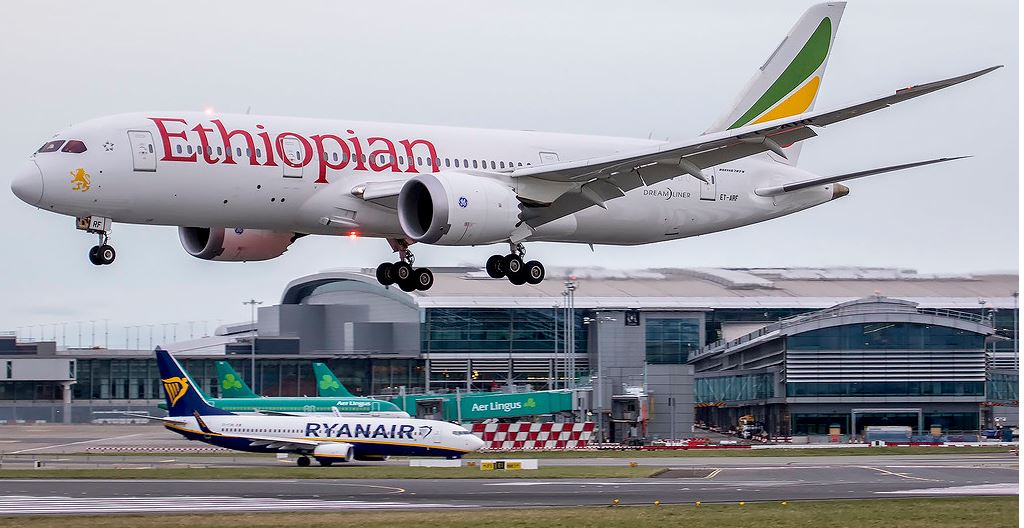 This also commonly known us Uganda’s national zoo. There are numerous wild animals which include: Lion, Zebra, Rhino, Elephants, Antelopes, Serval cats, Monkeys, Chimpanzees just to mention but a few. The zoo also protects wetlands, forests and savannah habitats around it. A number of foreign and domestic visitors flood here to see the animals as well as enjoying the cool breeze of Lake Victoria.

The sanctuary found on a Ngamba Island near Entebbe on Lake Victoria. It is home to 49 orphaned chimpanzees rescued from across East Africa. There are a number of activities carried out at Ngamba Island; observing the fascinating great apes (chimpanzees) in our unique setting, birding, forest walks, boat rides, and camping.

Entebbe is also home to the historical site in Kigungu where the first French catholic missionaries Brother Amans and Father Mon Maple Lourdel landed to establish the catholic faith in 1879. The site has interesting stories about 2 missionaries, people visit this place and annual pilgrimage still takes place at the site.

It is situated 2 km off Entebbe –Kampala Highway, there are over 50 reptiles with 20 different species on ranging from cobras, boom slangs, skinks, monitor lizards, tortoises and the most poisonous snake in Africa the Gabon Viper.  Four different species of tortoises these interesting slow but fun animals eating their vegetables. The stunning Jackson’s chameleons as they pose in their habitats. The village also has a swamp which harbors birds and monkeys to breed and feed.