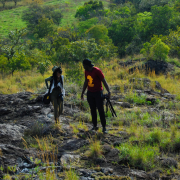 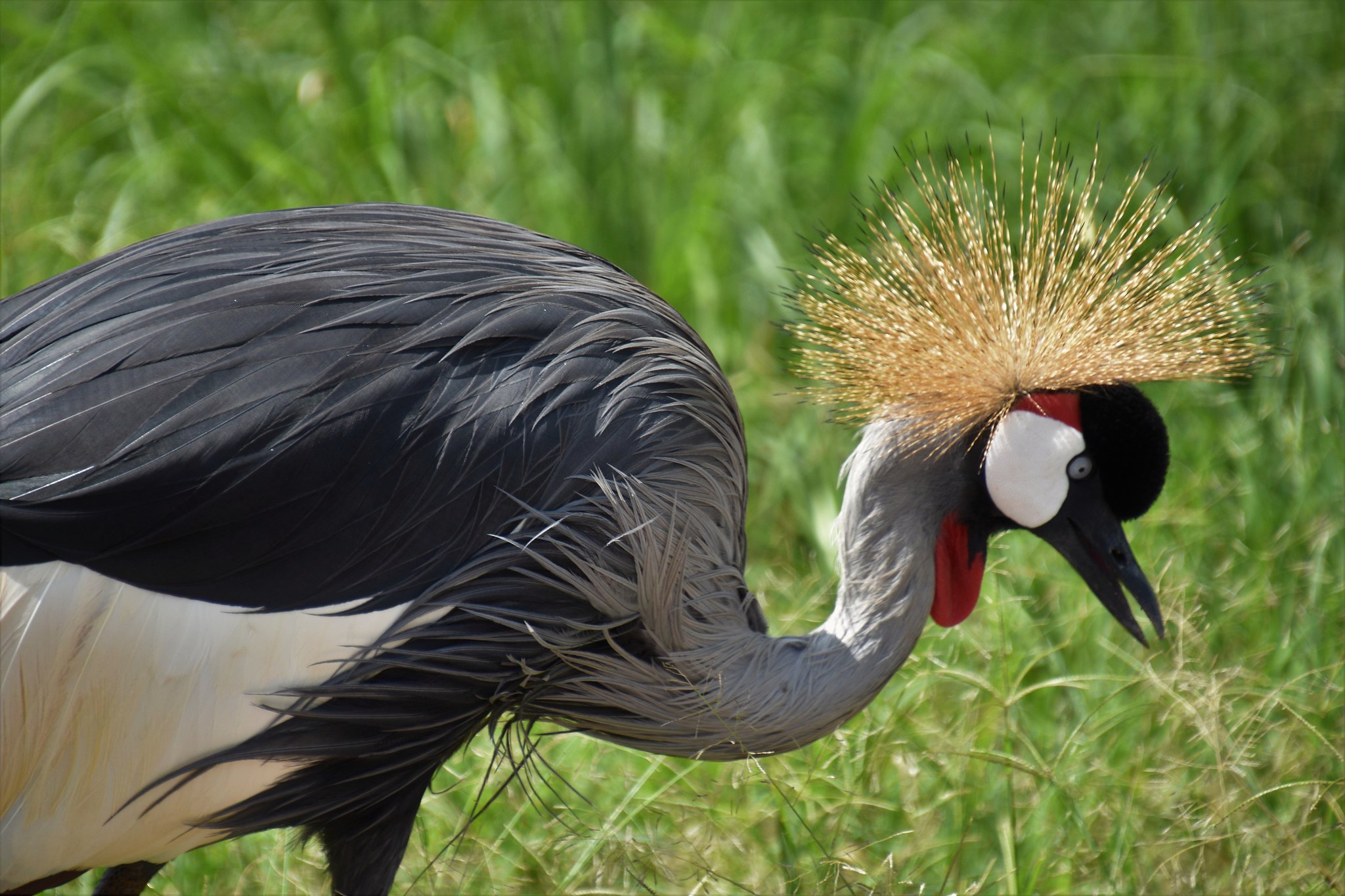 These live in the forest inside the reserve, these include; patas monkeys, vervet monkeys, olive baboons, African hare, crested porcupine, four toed hedgehogs, rick hyrax among others. 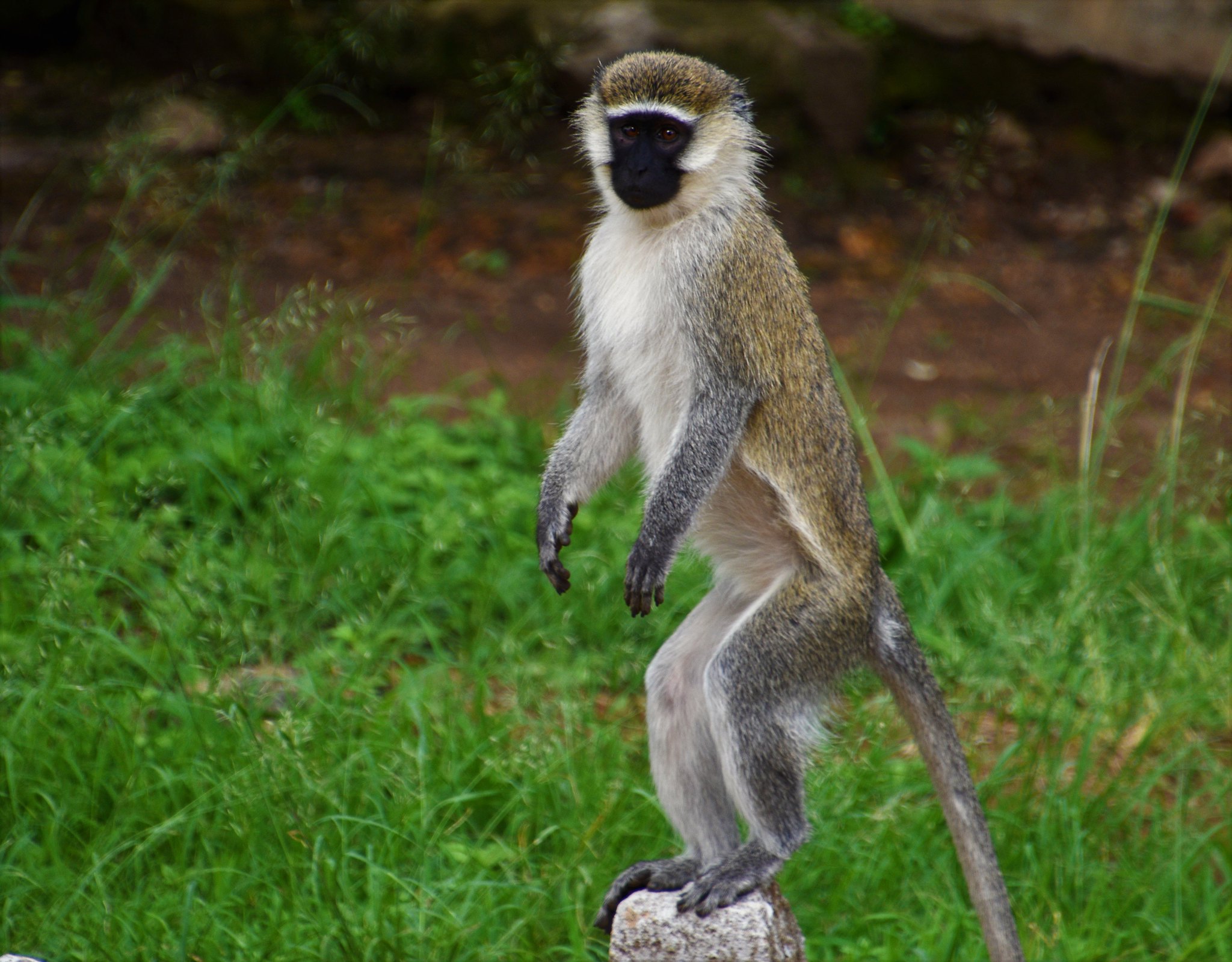 These beautiful hot springs are found in the reserve, they are also a home to many bird species that you can spot in this area. Cheposukunya hot springs have beautiful sceneries for photography.

You can visit the Karamojong homesteads called the Manyattas, participate in their traditional dances, see their jewelry, stools, bows and arrows, spears and their traditional knives. You can graze or milk cows with them. Karamojong and the Ik still live a true African life style, they have not fully embraced modernity. This is a great opportunity for you to experience a true African live style. They tell you stories about their history and culture. You can as well purchase their traditional items as souvenirs. You will be welcomed to the sound of their music and unique dancing moves, you are free to join them and get a feeling of being a Karamojong.

The Karamoja people are similar to the masasi in Kenya and Tanzania because of their pastoralist nature. The communities like the Lorukul village and the Ik people have gained in these community tours. The Karamojong lived in the park, but later got settlements near the park after the government gazzetted it. The Karamojong people have interesting stories about their marriage and marriage ceremonies and raising children. These people value cows a lot, ones’ wealthy is determined by the number of cows one has.

A visit to the IK people will give you a great experience of the true African life. As earlier noted, they are one of the smallest group of people in Uganda, they live near the Karamojong and have a little similar lifestyle. They also have polygamous marriages and leave around mountain morungole ranges. They have interesting stories about their lifestyles like marriage, harvesting bees among others. The Ik are mainly hunters and fruit gatherers, they are good at harvesting honey and have a strong connection with the bees.

Lake opeta is found in the southern part of pian Upe wildlife reserve. The lake has a wetland system which makes it a good place for birds, reptiles and other animals.

The reserve consists of hills which include mountain kadam situated on the Karamoja boarder. Hills and rocks in pian Upe wildlife reserve enables rock climbing, hiking and mountain climbing.

The reserve is found 90 kilo meters away from Kampala city. You can reach there via mbale moroto road.

There are a lot of accommodation facilities that range from budget, mid-range to luxury facilities.