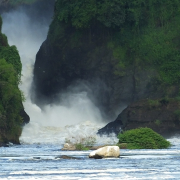 Uganda is located in eastern part of Africa. Famously referred to as the pearl of Africa, this has made it a must visit country in Africa. Uganda has so much to offer from wildlife to culture. The country is located between the savannah and the equatorial forests, with over 60 tribes. Uganda is home to the shortest and the tallest people in the world, making her the cultural tourism destination. With over 1000 bird species some of which are endemic while others are migrant birds, Uganda a birder’s haven. The country’s night life and entertainment is unrivalled with a lot of clubs, casinos and lounges, Kampala city the country capital was named the entertainment capital of east Africa.

Uganda is a country gift with nature with 10 national parks and twelve wildlife reserves. Expect to see the big fives when you visit Uganda, tree climbing lions, buffaloes, chimpanzee, gorillas and primates. Not forgetting the most favorable climate.

Uganda has the largest lake in Africa Lake Victoria and the source of the longest river in the world river nile. The country is also gifted with a lot of breathtaking water falls including the strongest falls in the world, Murchison falls.

Murchison falls locally known as kabalega falls, the falls are situated between lake Kyoga and lake Albert on the Victoria nile. They are one of the strongest falls in Africa at approximately 40m height and 7 meters width and the most visited water falls in Uganda. They flow into the Victoria nile. 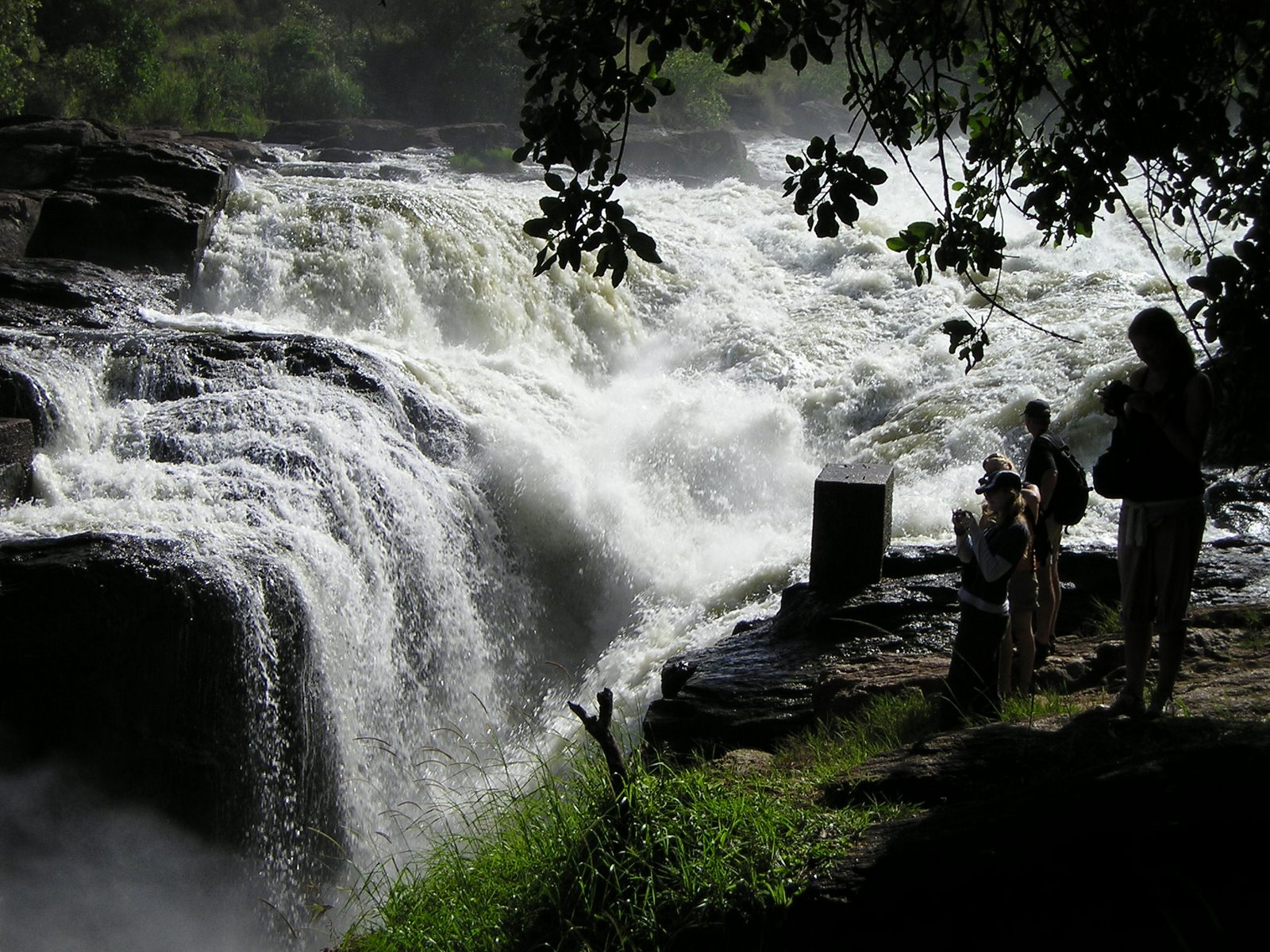 These are the park’s main and most sought-after attraction and the most powerful falls in East Africa. They can be hiked to the top, you will see water struggling with the rocks to get away and pour into Nile, the battle creates beautiful but thunderous sounds around the falls and water drops that may fall on your skin when you come nearer. You can opt to use a launch trip to the bottom of the falls, this is the best and most amazing moment as you sail on the Nile viewing crocodiles, birds, hippos and so many others, not forgetting the beautiful flora and fauna. The waterfall has rocky banks with the best romantic view seen while on a boat cruise, it’s the perfect time to pull out your camera and capture the water while struggling through the rocks, the nile and the falls will act as a backdrop for your launch trip picture moments 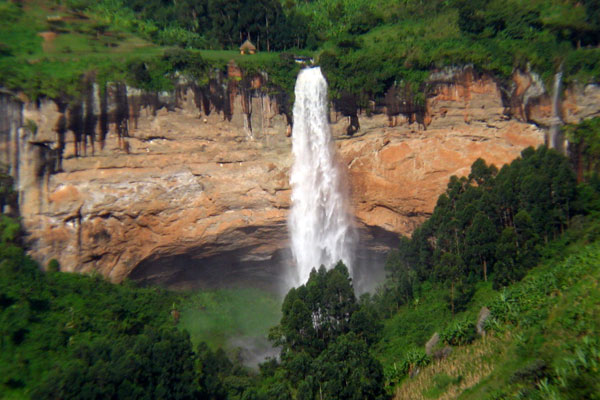 The park has the famous Sipi falls which came as a result of mountain rivers diving over cliffs, on the western and southern parts of mountain Elgon. The falls are found outside the park with the lowest falls the flows over 100m followed by Simba falls which flow at 69m and Ngasire falls. They are located in Eastern Uganda in kapchorwa district. Birding, abseiling, bird watching and bike racing are some of the activities done at sipi falls.

These are located in Rukungiri district in south western Uganda in Kigezi highlands, on the Kyabamba river. The falls are approximately 27 meters high. At 100 metres away from the falls, you are welcomed by a mist from the falls. Kisizi falls have a great but scary history about them. It is said that the falls acted as a punishment ground for young Bakiga girls who got pregnant before getting married. A would was escorted by her father and brother to the top of falls are release her to fall of the cliff where she met her death. This acted as a warning to other girls not to engage in sexual relations before getting married. The falls harbors a lot of birds like yellow mottled widowbirds, yellow-billed stork, yellow black weaver, ross’s turaco, Nubian woodpecker, purple-breasted sunbird, speckled mousebird, pied crow, long crested Eagle, grey heron, double toothed barbet, bronze mannequin, Haddad ibis among others that are view in the forest surrounding the falls. Hiking to the top of the falls is also available.

These are situated in Bwindi impenetrable national park; the park has various water falls in both the southern and northern sector. The falls include; Munyaga river falls, they are best explored while on a nature walk along munyaga trail. The walk is approximately hours. The hike begins at Bwindi impenetrable forest, you need to be physically ok to engage in this walk

Ssezibwa falls are located in kayanja mukono district. The falls are located on Ssezibwa river, It is believed that this Ssezibwa river and river bwanda were given birth to by a woman who was passing by heading to another village to go meet her parents after a misunderstanding with her husband, her parents instructed her to go back to her husband, on her way she gave birth to the two rivers. It is believed that, the falls are home to ancestral spirits like Mukasa whom people worship for fertility, Nalongo kubo, Musoke, Musisi, Kibuuka and Dungu. To date many people especially Baganda, visit this place to pray to the ancestral spirits to give them children, jobs, wealthy and protection. The falls have great sites and the guides are ready to tell you the historical stories of this mysterious falls.

Mpanga falls are located in eastern Uganda in fort portal district, in one of the remotest corners of queen Elizabeth national park They are 50 meters high along the Mpanga river at mountain Karubaguma. The falls are surrounded by a steep gorge and a giant cycad.

These are located in jinja. Interesting activities like water massage is done at Busowoko falls in jinja; this is a great experience where by you soak yourself in the water flowing from the falls. Many people prefer to do it with light clothes on, such that they can feel the touch of the water on their skin. This activity is better during sunny days when you want to cool down your body temperature.

Here at Engagi safaris, we take inside Uganda and you explore the most beautiful water falls. Check out our tour packages.