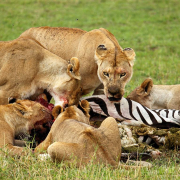 World Lion Day is celebrated every year on 10 August. The day is observed around the world to raise awareness about lions and the urgent need to work towards their conservation.  This cause was founded by Big Cat Rescue, the world’s largest accredited sanctuary dedicated to big cats. The first World Lion Day was observed in the year 2013. 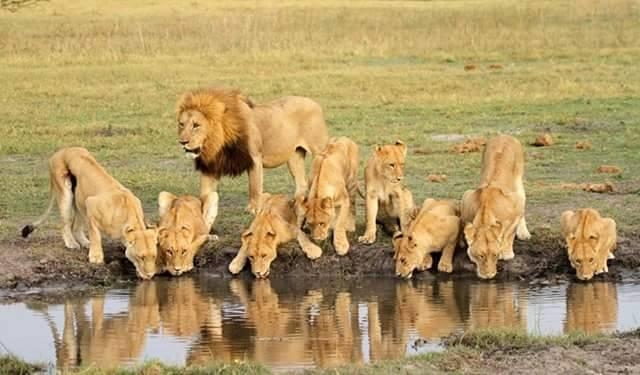 According to the International Union for the Conservation of Nature, lions are  “vulnerable”. Currently, researchers estimate that there are between 30,000 and 100,000 lions left on planet Earth. It is also estimated that the world has lost around 95 percent of its lion population in a period of five decades.

According to NewsOnAIR around three million years ago, lions roamed nonchalantly across Africa, Asia, Europe, and the Middle East. 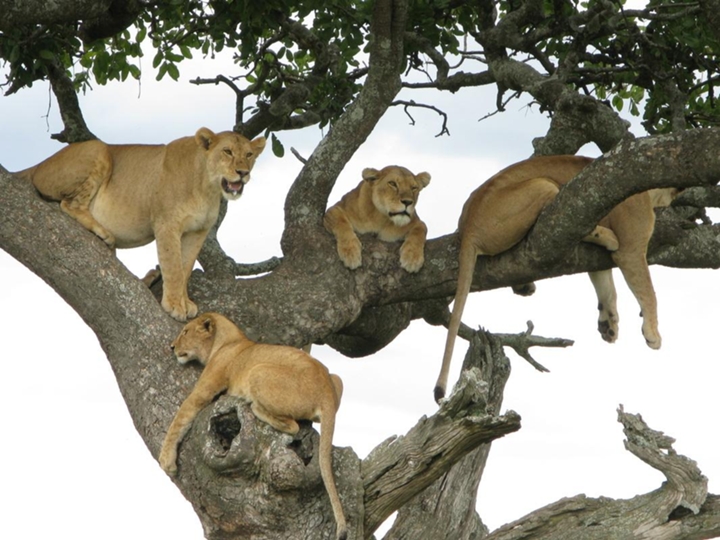 Objectives of the World Lions day

Some Facts about Lions 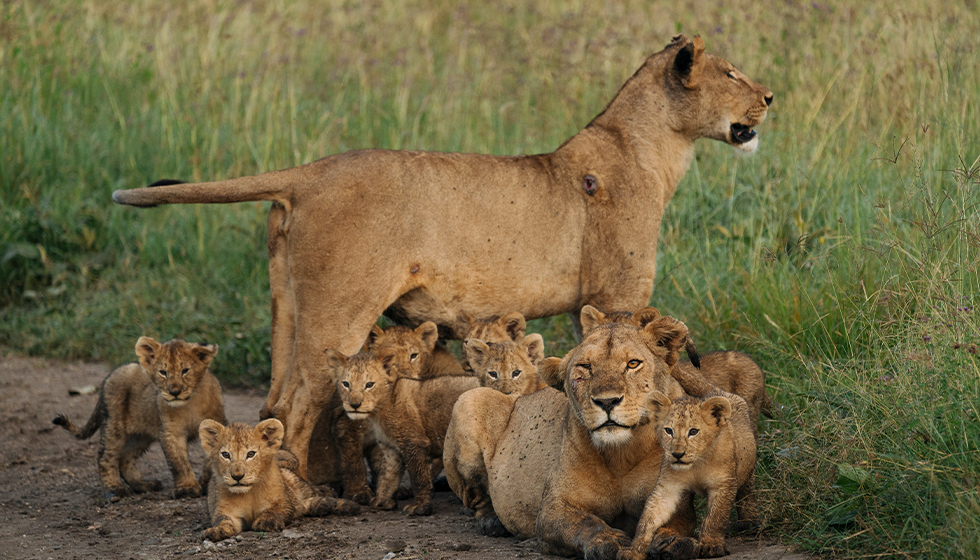 Where to see lions in the wild

A safari to the above countries provides better opportunities for watching lions interact, hunt, and, most likely, nap.

Tanzania hosts the largest lion population in Africa, with the bulk of the lions inhabiting the game parks of the popular Northern Tanzania Safari Circuit followed by Kenya’s Masai Mara, which is believed to be the best wildlife destination on earth. 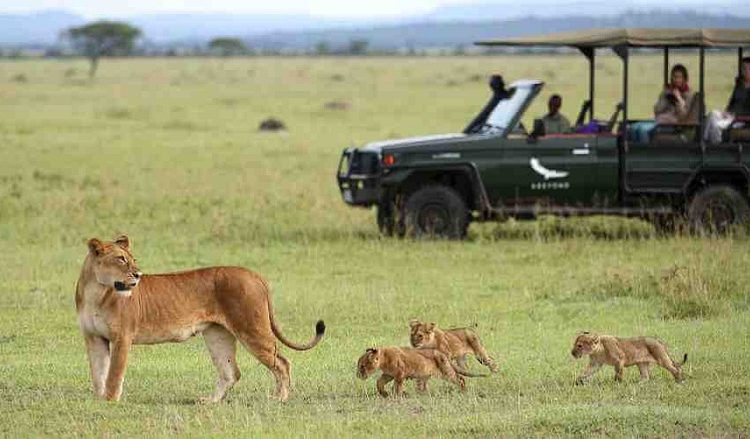