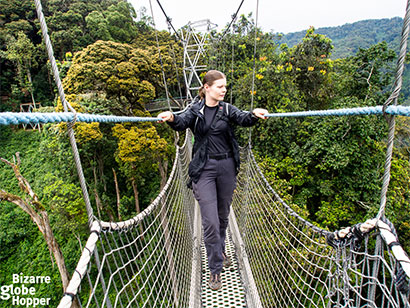 This 1000 km². jungle in the south of Rwanda is the largest and most ancient Afro-Montane forest 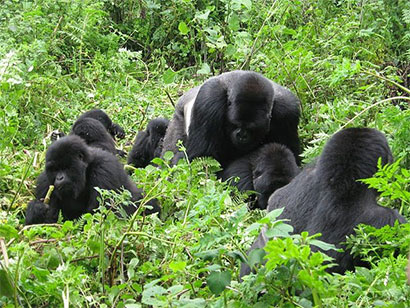 Located in the Virunga Mountains, a magnificent chain of dormant volcanoes in the north of the country, 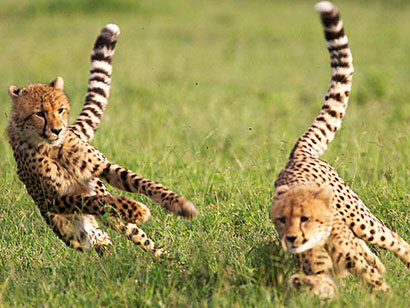 Situated at lower altitudes on the Tanzanian border, Akagera is dominated scenically by a labyrinth 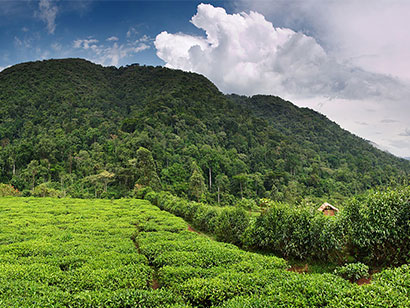 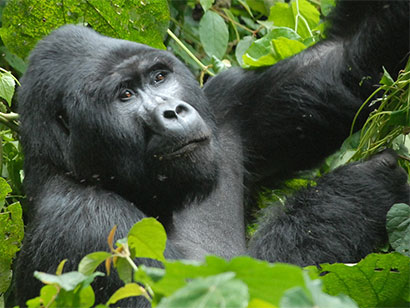 Kibale National park is located near the foothills o the Mountains of the Moon in western Uganda. 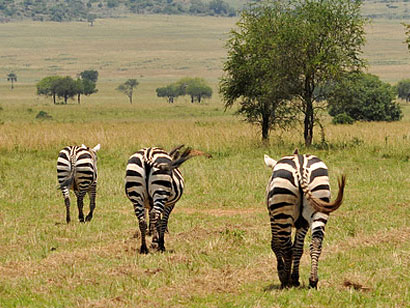 Kidepo Valley National park is located in the north- Eastern part of Uganda, 700km from Kampala 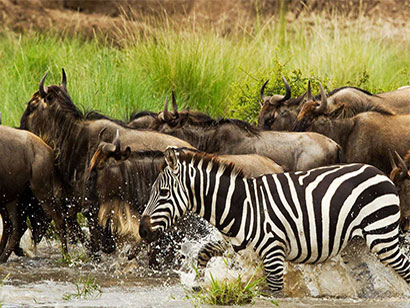 Lake Mburo National park is located in the southern part of Uganda in the present Kiruhura district. 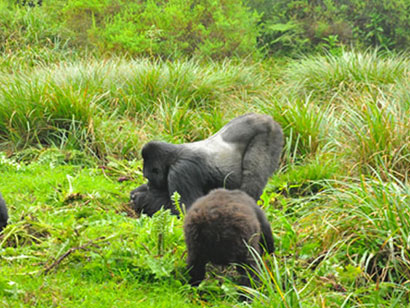 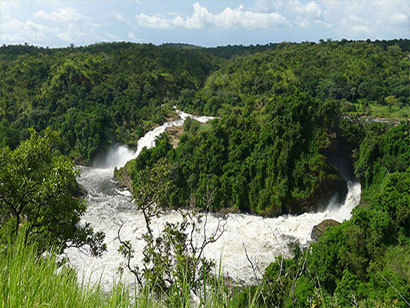 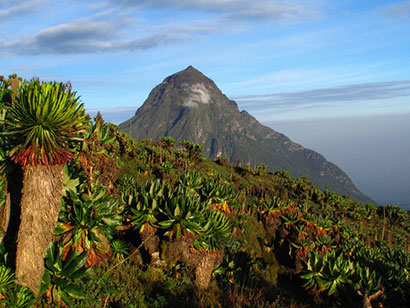 The park is located near Mbale in the Eastern part of Uganda. It covers 1,145 sq km and was named 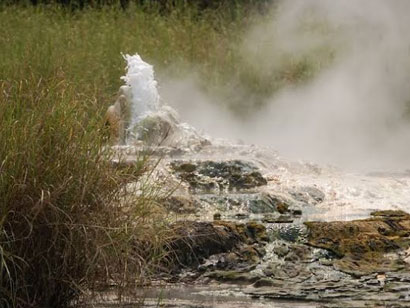 Semuliki National park is located in the extreme west of Uganda, in Bundibugyo. It lies along the Uganda 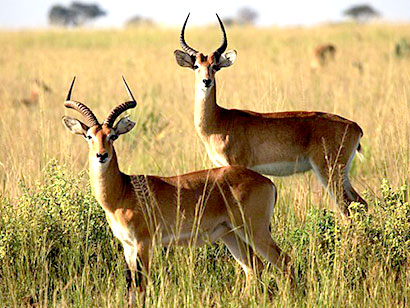 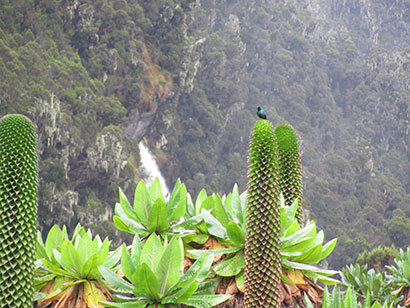